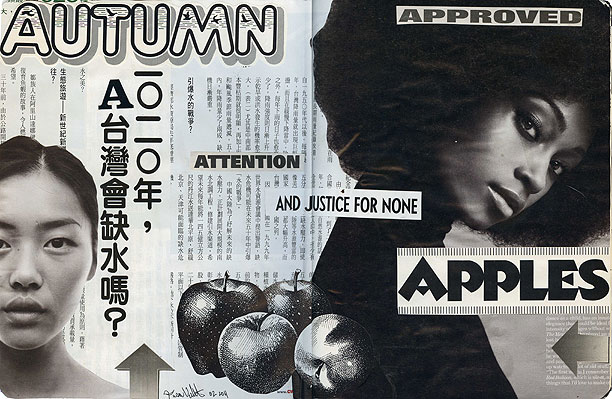 This was a cloudy, rainy, windy week in North Texas, as winter started to fight her way back from our fake-out early spring. It’s been just warm enough that my dandelions have bloomed, much to the dismay of my lawn-proud neighbor. They’re such pretty spots of yellow in an otherwise brown, dormant lawn that I hate to mow them down, or spray them. Some day in the not so distant future, I won’t have any more lawn space, and so, no dandelions to upset the neighbors. I’m on year four of a ten year plan to convert all the grass to native plants. It’s entirely possible that by the end of this year, I will no longer have any lawn in the front yard. That will make Mr. Water the Lawn Every Day happy, because he won’t have to drop any more hints about spraying my weed patch with pre-emergent, and it will make me happy, because I won’t have to look at ugly brown dead lawn for half the year.

Anyway, it’s been grey, so I’ve been inside most of the week, hovering over tiny seedlings that are sprouting up in the trays on my window sills, and playing with watercolors for this month’s issue of The Monthly Muse. I have my watercolors stored in the same little torte box I used when I was in school. In fact, I think some of the tubes I have were purchased then, which means they’re over 20 years old. That will tell you how often I paint with watercolors.

In amongst the refresher course in how to make water and pigment play nicely together, I managed to do a little work on my black and white gluebook. I now have A through E done, then a big hole before the alphabet picks up again at M. I think I should make myself work in order for a while, so perhaps F will appear here soon. Is it wrong that I subscribed to W magazine just because it’s a good source of black and white photos? Also, it’s cheap—my subscription for two years cost $24, which is a dollar an issue, delivered. That’s cheaper than driving down to Half Price Books and buying old copies of Vanity Fair.

A big bonus to doing gluebooks: every time the wind blows, my power goes out. I live in an old neighborhood with overhead power lines, and tall trees, and when it’s windy, the two combine to cause lots of short outages. Earlier in the week, the power went out and came back on again six times in one afternoon. After the second one, I shut the computer down for good, and dragged out the composition book and glue stick. Gluebooking requires no electricity. In a pinch, it can be done in the light of a flashlight, or LED tea lights.