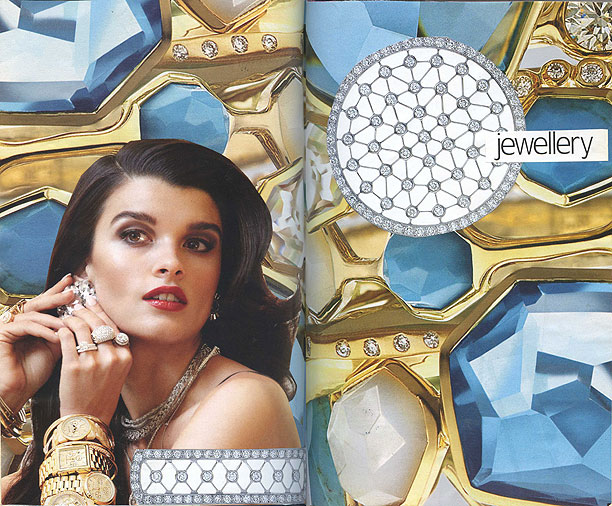 This week was nothing but work, as far as the eye could see.

In front of the computer, I put the finishing touches on my taxes for 2010, and filed them, along with my first quarterly taxes of 2011. One of the joys of being my own business is that I get to pay taxes four times a year. I do not love this, because it involves lots of numbers. I do not love numbers. Never, ever say a number to me and expect me to write it down correctly. I invert numbers, know I’m doing it, but can’t quite see it without looking very hard, and saying each number out loud. I dream of the day when I can just hand all my receipts to an accountant, and stop the quarterly torture.

Also on the computer, some new and very fiddly paper doll designs for Ten Two Studios. I love designing paper dolls, but making all their pieces and parts fit together properly, and look like they come from the same universe is often very tedious. It doesn’t seem to matter if I’m drawing the parts, painting them digitally, or clipping pieces from photographs—it’s all very time consuming. I do a lot of tossing parts out, and reworking, because if a plain Easter egg is good, then surely a patterned one would be better, right? And if I draw a zig-zag design on the egg, and then use it as a cut line when I assemble the doll, then the top part becomes a hat, but what becomes the center of her body? Yes, I really do have that very conversation with myself. Out loud. My dog is old and deaf now, but when he could still hear, it drove him crazy trying to understand what the heck I was talking about.

When I wasn’t counting on my fingers or designing Easter egg bodies, I was packing kits in front of the television. This is usually best done when watching something I don’t really have to follow too closely. As a result, I had to play The King’s Speech twice, because I really was trying to watch it while punching and packing paper flower pieces.

And then, there was the garden. We finally got some April showers this week, which is throwing a wrench in my garden work. I can’t really work when it rains, or directly afterward, because the horrid black clay soil here turns to shoe-sucking mud when it gets wet. The rain also makes the grass (read this as weeds) grow twice as fast, so when the ground is dry enough to walk upon without losing a shoe, it’s time to mow, edge, blow, and spray weed killer in all the cracks. Oh, and it’s just about termite swarm season, so there’s that spraying to be done, as well. Somehow, I managed to dig up ten feet of that piece of the front yard fondly referred to as The Hell Strip—you know, that bit between the sidewalk and the curb—frame it, and get a section of concrete pavers down. I still have two more sections to go, and really, they’ll just take about an hour or so to go down, but between work and rain, I haven’t been able to find that hour-long window. Don’t even get me started on the six nandina bushes that have been sitting in their nursery pots, waiting for me to plant them since February…

So. Here’s hoping that the rain gets back on its usual weekend-only schedule soon, so I can turn another ten feet of Hell into butterfly garden…