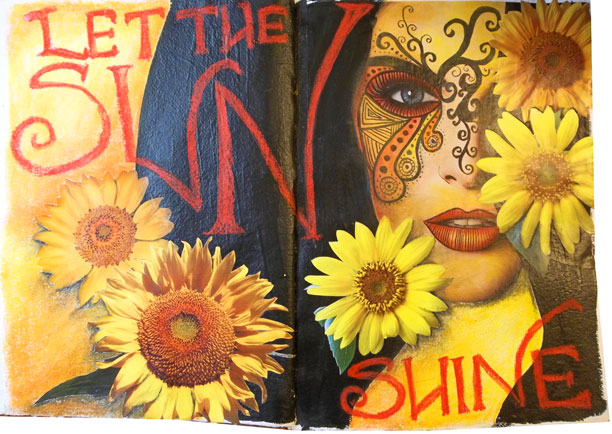 It’s the first of May, and I had to turn my air conditioner on today. Traditionally, folks in this area try to hold out until Memorial Day, but it was so hot and humid that I caved. OK, I caved after overhearing the lady in front of me at my local nursery say that she’d had hers running for two weeks. And the cashier agreed with her.

This does not bode well for the summer. Last year, we had a miserable, long, ugly string of days over 100 degrees that went on for what seemed like the entire summer. We were in a drought, which is still going this year. And we have water restrictions leftover from last summer.

We didn’t really have a winter this year, which was kinda great, but also kinda creepy. Having spring-like weather in the middle of December just isn’t right. The result was that we had no freeze to kill all the things that need annual killing. Like weeds. And bugs. I have pulled my weight in weeds this spring, and my poor dog is completely sick of the baths, sprays, drops and collars I’ve tried to kill off the fleas, which have bitten the tops of my feet so many times that they look like raw meat.

And it’s only May. What’s it going to be like in August?