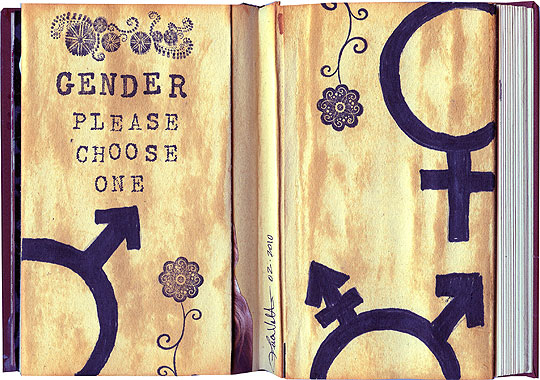 This week was a big mess. Where do I start?

Let’s start with the saga of Patti’s book. It finally arrived at Peace’s house in Colorado, three weeks after it was mailed from Michigan. Peace says it was apparent by the markings on the box that it went from Michigan to Canada to New Jersey to Colorado. I’m not sure why Patti’s book needed the vacation in Canada, but there you have it. Three cheers for the USPS for sending a domestic package out of the country, without customs paperwork, and then sending it back on the totally wrong end of the US.

On Thursday, my area of Texas was hit by the worst snowstorm in 30 years. Eight inches of snow fell, and shortly before midnight, my power went out. While the snow was unusual, the power failure was not. If someone sneezes on Main Street, our power goes out. Not in the whole neighborhood—just 12 houses right in the middle of our block. Our neighbors across the street, and the ones over the fence all have power. We don’t.

Now for the fun part: because my area had massive power outages, and because mine only involved a dozen houses, as usual, we were on the very bottom of the Oncor list. Our little merry band was without power, heat or computer access for 72 hours. My neighbors on either side have generators, because this happens a lot, but those only power one or two appliances. One neighbor has a wood stove, so he had heat. Several folks ran extension cords to the neighbors across the street from them, and used their power for space heaters. Mostly, we were cold and unhappy for three days—and then, the Oncor tree trimmers showed up, and hacked up all the big, old trees that were touching power lines, or might at some point touch the power lines, or just cut whichever limbs they felt like cutting. Dear Oncor: trees are living things that should be treated with a little care…

Anyway, somewhere in the middle of this mess, I did one more layout in Livia’s No Rules book. I focused on gender rules, which is an issue that arises for some of my friends, and is really interesting to me. Click through to the full project page to see this layout open.